The widespread introduction of low-power wind power plants raises a number of requirements for their construction. Given that these installations work in close proximity to residential spaces, safety and reliability are at the forefront, and they are directly dependent on cash flow and power control systems. Control systems using centrifugal regulators provide sufficient reliability and are relatively simple in design. Further improvement of this type of regulators requires both theoretical studies and their experimental confirmation.

To study various types of regulators for wind power plants at the Institute of Renewable Energy, a bench and an experimental rotor with a centrifugal regulator was designed and manufactured and a research method was proposed.

In the course of the research, experimental static rotors of the wind turbine with a centrifugal regulator were obtained during floodgeneration and anti-flood control with the change: the torque at the rotor; the values of the initial tension of the regulation spring; moment of inertia of centrifugal loads; the angle of installation of centrifugal weights and deflection of rotor turns in external perturbations, namely, with a sudden increase and decrease in the load on the rotor and at a sudden change in wind speed.

The analysis of the experimental static rotor confirmed the theoretical assumption, which is based on the mathematical model, on the insignificant effect of friction on the operation of the centrifugal regulator. When comparing theoretically calculated and experimental static characteristics with weather control, the relative deviation is 1.27%, while the anti-flood control is 1.29%, respectively. 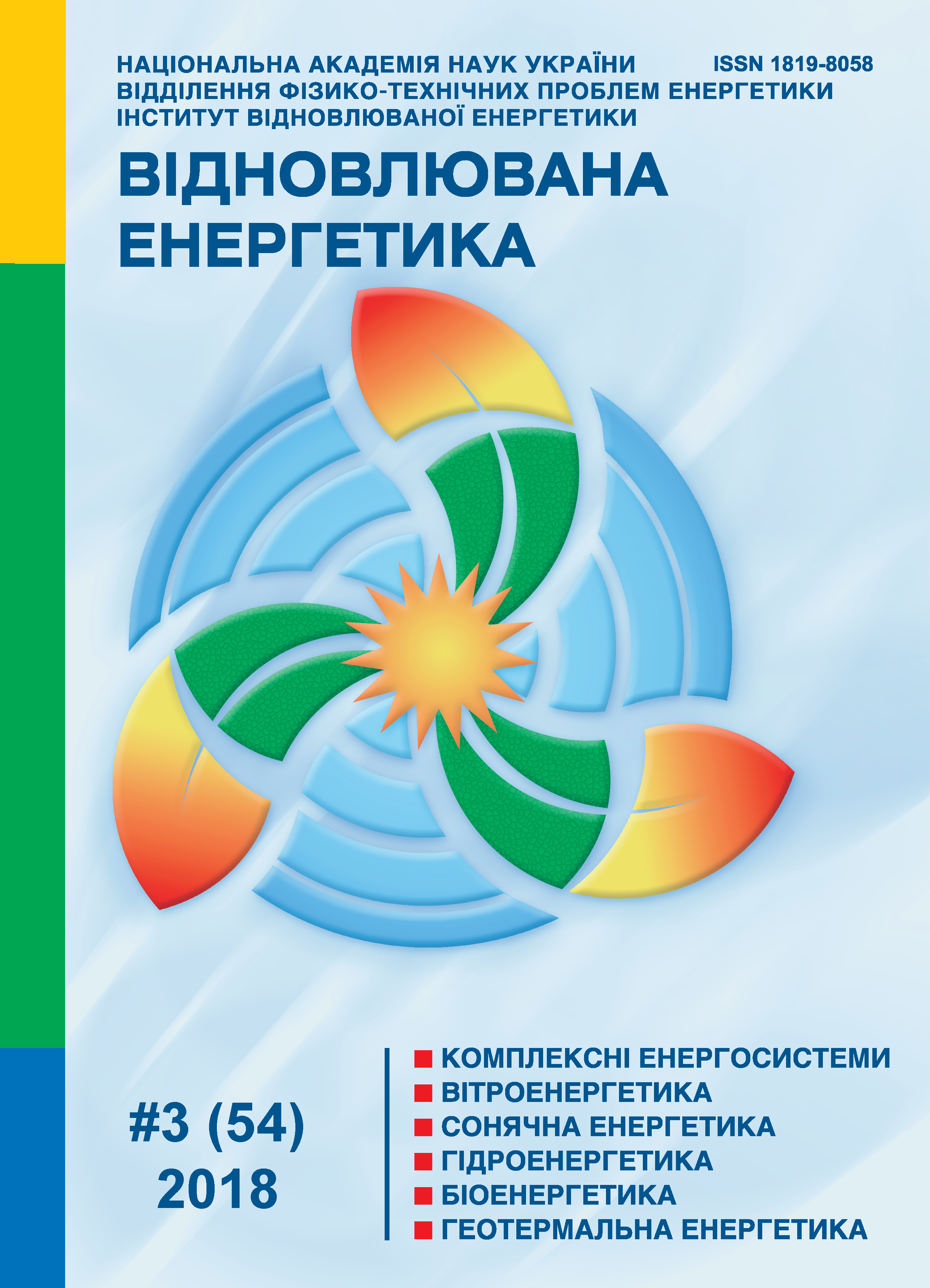 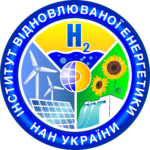