The article considers the issue of ensuring energy security of the Nakhchivan Autonomous Republic, which has no connection with the main territory of the Republic of Azerbaijan and living in enclave conditions. The Nakhchivan Autonomous Republic has no natural hydrocarbon resources and it is impossible to provide with energy resources the region from the country's mainland. For this purpose, has been conducted a technical and economic analysis of the use of renewable energy sources to ensure energy security of the region. Several tasks have been fulfilled to achieve this goal: The long-term observation materials of seven hydro-meteorological stations located in the territory of the Autonomous Republic were collected and analyzed; the observation materials of the Hydrometeorology State Committee of the USSR for 1960-1980 were analyzed; The research materials of the Azerbaijan National Academy of Sciences Geography Institute for 1936-1950 were collected and analyzed; The results of Nakhchivan Solar Power Station's work for 2016-2017 were analyzed.

For the research was used the theoretical and computational method. The calculations and analyzes show that the renewable energy resources of the Autonomous Republic are quite high except for geothermal energy sources and a part of it (10-15%) can fully ensure the energy security of this region. For this purpose, in recent years in the region several small power plants and a solar power plant with a capacity of 22,000 kilowatt in 2015 were severely built. The calculations show that the improvement of the electricity tariff policy and the use of stimulating tariffs can be made technically economically effective for power stations producing renewable energy sources in the Autonomous Republic. 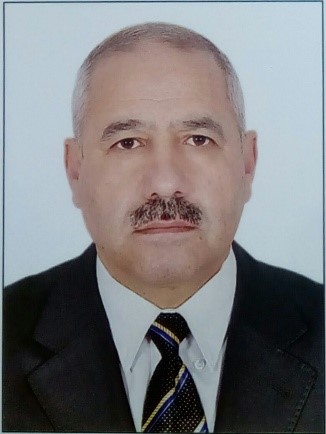 Graduated from the faculty of heating energetics engineering at Azerbaijan Oil and Chemistry Institution in 1985. In 1985-1988 worked as engineer-fixer. In 1988-1995 he worked at different positions (as asisstent, senior teacher and assistant professor) at Azerbaijan Oil and Chemistry Institution. He defended his thesis in 1992 and in 2000 received the academic title of assistant professor. In 1995-2017 taught at different universities of Azerbaijan Republic. Currently teaches at Nakhchivan State University and at Azerbaijan State Marine Academy. Published 50 scientific articles. 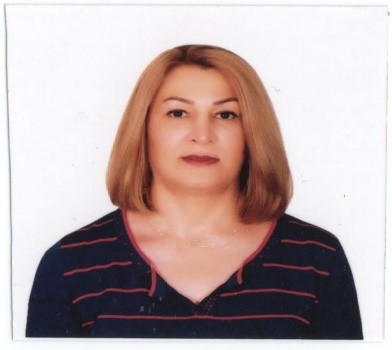 Graduated from the Azerbaijan State Industrial University in 1991. In 1992-2002 worked as an engineer. In 2002-2010 worked as a senior laboratory assistant, from 2010 as a teacher, and from 2015 until today – as a senior teacher at Chair of Energetics at Nakhchivan State University. 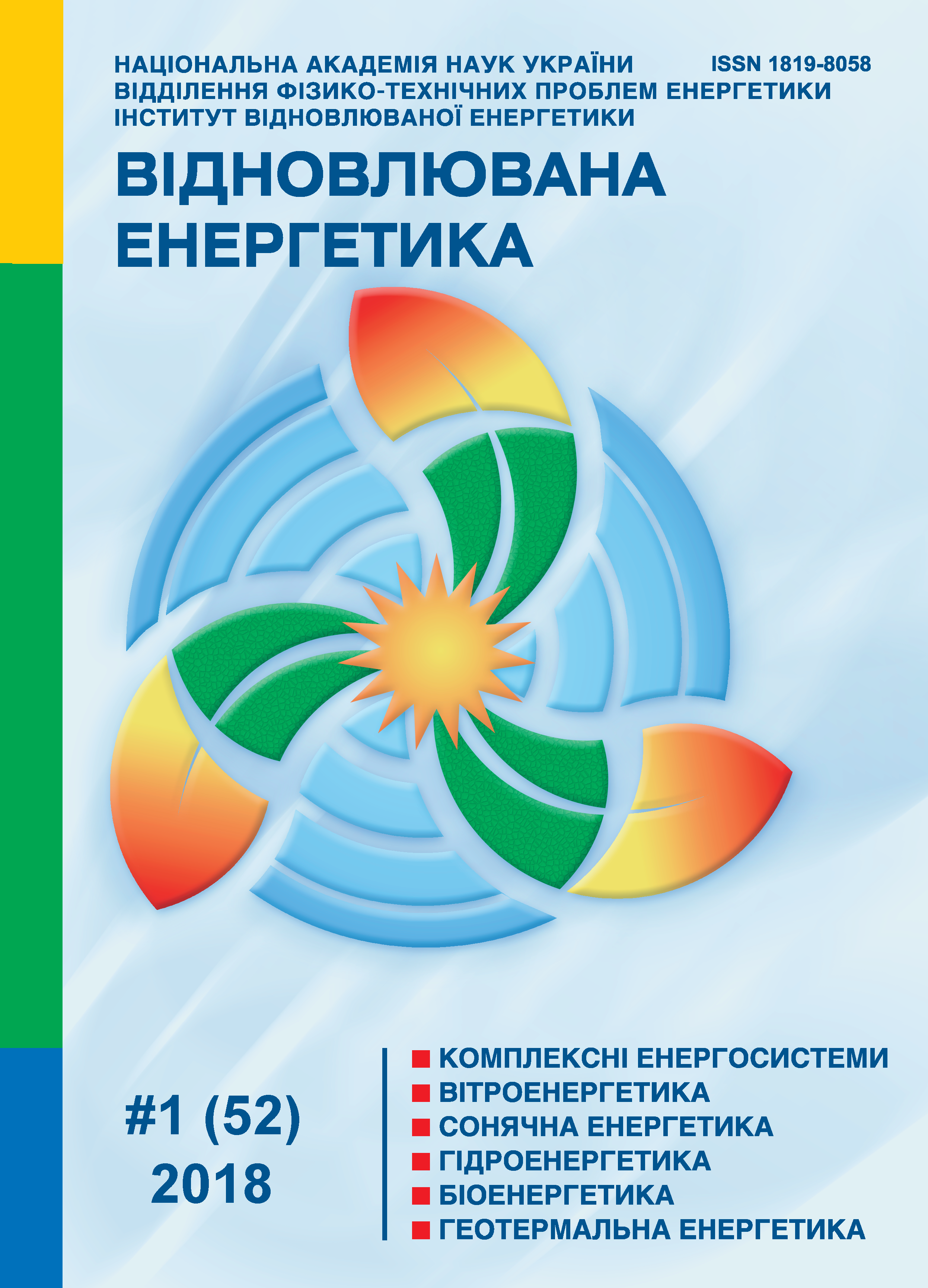 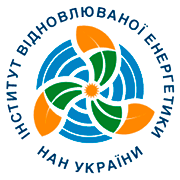